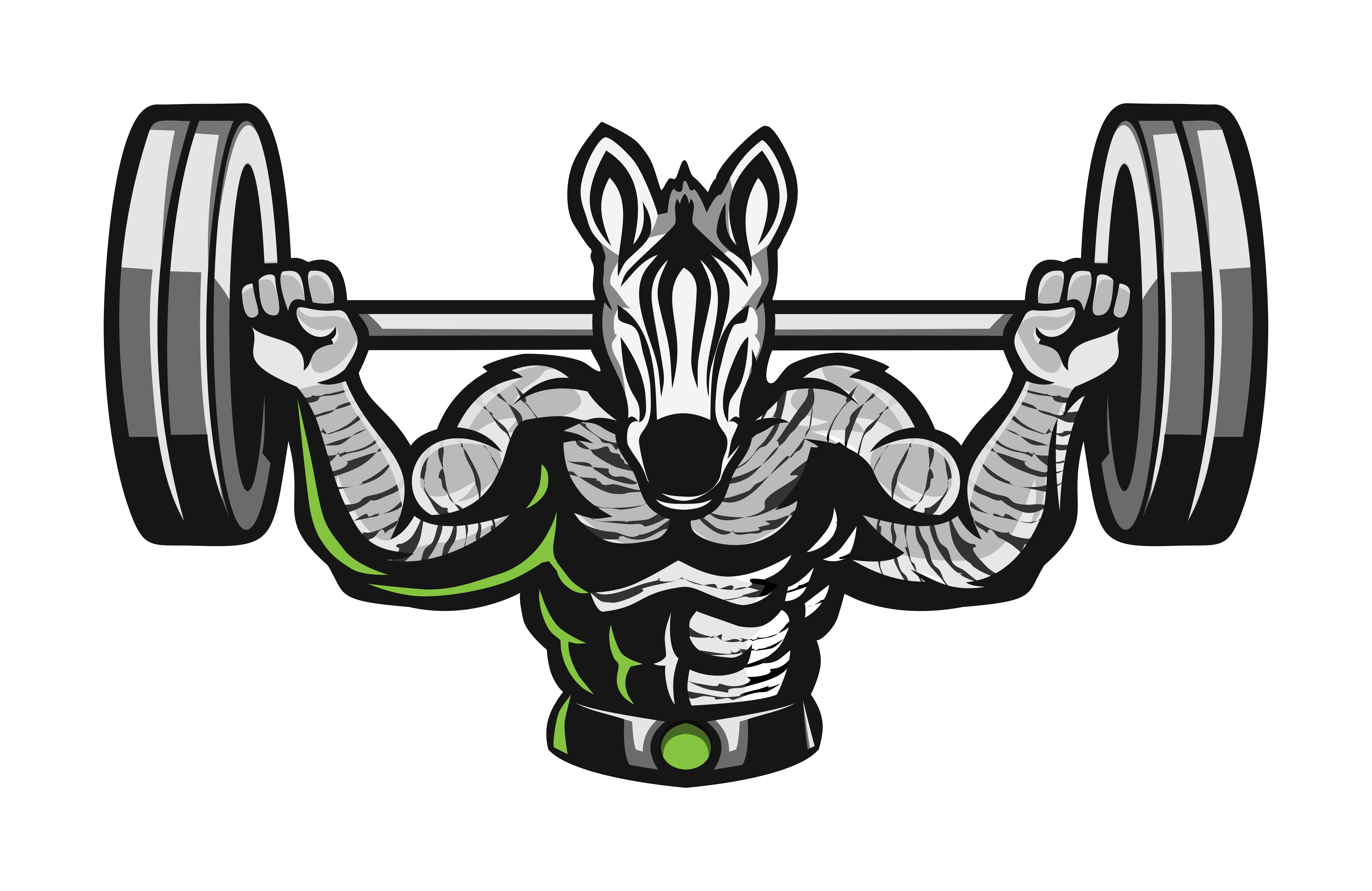 Digital Media Rights has launched a new section for live content on its RetroCrush streaming service, which mainly hosts various documentaries about the anime industry and other anime-related series.

In total, 11 new additions have been added to the service, including a documentary series about Evangelion TV series, live-action spin-off based on JoJo’s Bizarre Adventure series called So spoke Kishibe Rohanand much more.

The full list of new games added to the RetroCrush service can be seen below (via Anime News Network):

All 11 titles are currently being broadcast, and they are all in Japanese with English subtitles.

Elon Musk’s Twitter Turnaround: Here is How the Authorized Challenges Performed a Half

Elon Musk’s Twitter Turnaround: Here is How the Authorized Challenges Performed a Half